He has a point. The Gallican Confession (1559), The Belgic Confession (1561), the Canons of Dort (1618–1619), and the Westminster Confession of Faith (1647) affirm ideas like the book of nature, innate knowledge in terms of common notions, or the light of nature. And in particular, Anthony Burgess, a framer of the WCF, penned a work affirming natural theology (Vindiciae Legis) whose imprint appears in the WCF (So Fesko 2019: 40).

Fesko interprets these sources and gives a close reading to the WCF in particular. In so doing, He closely attends to the original sources and their plain meaning. For example, the Belgic Confession plainly states: “We know God by two means: First, by the creation, preservation, and government of the universe, since that universe is before our eyes like a beautiful book.” The book of nature reveals God. 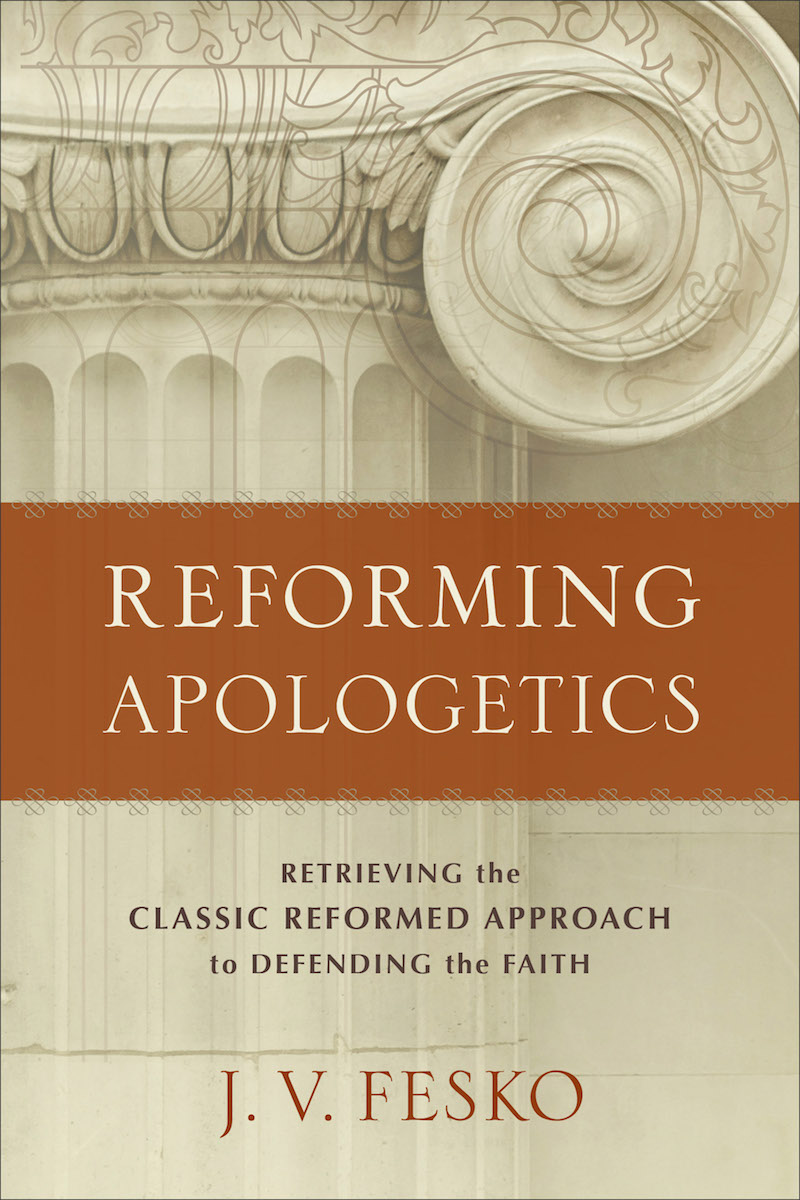 The evidence shows a consistent positive affirmation of natural theology among classical Reformed thinking. It further shows continuity with earlier medieval theology such as in Thomas Aquinas (1225–1274) whom the Reformed Divines frequently cited.

Certainly, natural revelation has its limits since it cannot save apart from God’s word and the noetic effects of sin have damaged the image of God. Yet within these limits, all people possess common notions such as God exists.

Yet neo-Calvinist theologians such as Cornelius Van Til and Herman Dooyeweerd argued that natural theology should have no place in Reformed theology. Van Til particularly saw natural theology as autonomous reasoning and something to be rejected.

Fesko, however, demonstrates that Van Til and Aquinas actually have much in common as Van Til’s famous disciple John Frame had previously argued. Van Til largely misunderstood Aquinas since he rarely engaged directly with Aquinas but mainly with secondary sources (2019: 72, 89).

Aquinas affirmed that supernatural revelation is needed for salvation and that the Fall damaged human nature (2019: 75, 85). The proofs for God’s existence supplement God’s revealed truths but remain only probable; Scripture alone, for Aquinas, provides foolproof truths about God (2019: 75–77). These things Van Til would actually agree with. But his misreading of Aquinas led him and some of his disciples to reject classical Reformed and Thomistic understandings of natural theology

Practically, Fesko sees apologetics functioning in a threefold manner: to respond to intellectual challenges, to clarify the truth, and to encourage believers (2019: 204).

This fascinating book forcefully and clearly argues for Retrieving the Classic Reformed Approach to Defending the Faith—the subtitle of Fesko’s work. He has written a necessary corrective to 20th-century intellectual movements that strayed from rightly understanding the book of nature.

Disclaimer: Baker Academic provided me with a review copy of this book, although I was under no obligation to give the book a positive review. First published at wyattgraham.com and used with permission here.

Wyatt Graham serves as the Executive Director of TGC Canada. You can follow him on Twitter at @wagraham.

1 Four Things That Surprised Me about Ravi Zacharias

2 5 Surprising Things That the Bible Says about Sex

3 I Worry for Pastors

4 What the Bible Teaches about Divorce and Remarriage

The Virus Isn’t the Only Test for the Church

No church leader today could have predicted the severe test that COVID-19 has brought to the church. But the greatest test is yet to come. Sparring Twitter hashtags reveal the lines of division emerging in society. Will it be the same in the church? Even now church members are starting to divide over #stayhome or #endthelockdown. This test is difficult because the dividing issues are so personal. Dying relatives. Loved ones in front line health care. Or the destruction of a life’s work, along with meagre savings, jobs, homes and livelihoods, all disintegrating in real-time. Every government has ironically exposed...

Is It a Sin to Be Anxious during COVID-19?

How Long Does It Really Take to Read the Bible?

How Can Worship Leaders “Lead” during a Pandemic